Work to Be Done: A Continuation for Walter Dean Myers 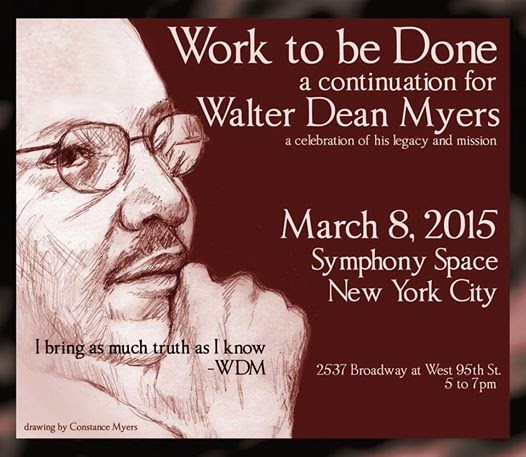 The tribute to Walter Dean Myers at Symphony Space in New York City, March 8, 2015, was appropriately titled: "Work to Be Done: A Continuation for Walter Dean Myers--A celebration of his Legacy and Mission."

Hosted by Walter's son, Christopher Myers, the event was a celebratory literary performance piece, which highlighted diverse areas of Walter's literary and humanistic spheres. Friends, family, mentees, emerging artists and writer-artist legends in their own right honored Walter's legacy through their music, original compositions, childhood notebooks, sketches, volunteer literacy work, letters, commentaries, spoken word and works-in-progress--all tangible evidence that the kind of work that Walter believed in and lived was, in fact, being done.

Chris described his father's body of literature as disciplined, world-building, work that appealed to the imaginations of young people--work that was often realistic and gritty but ultimately was always "infused with hope."
"Each story," Chris said, "builds a world." And Walter, through his work, created maps by which readers could enter them.

The talents the participants displayed were extraordinarily diverse in their scope, subject and presentation. No better way to honor Walter's tremendous legacy. 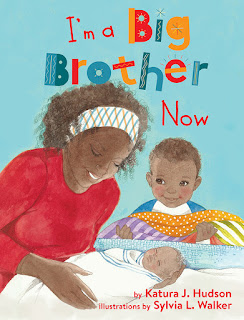 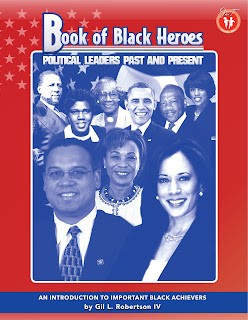 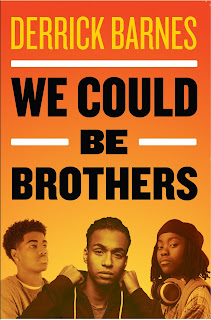